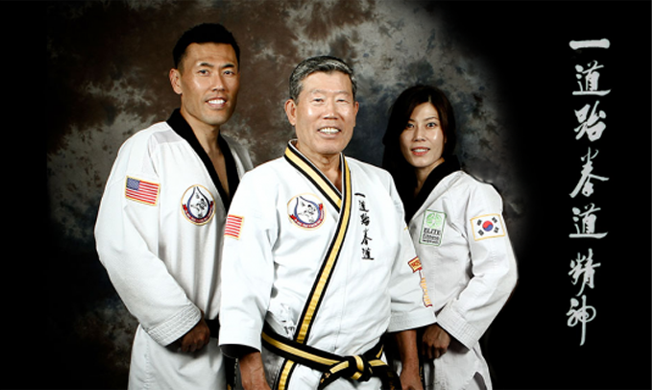 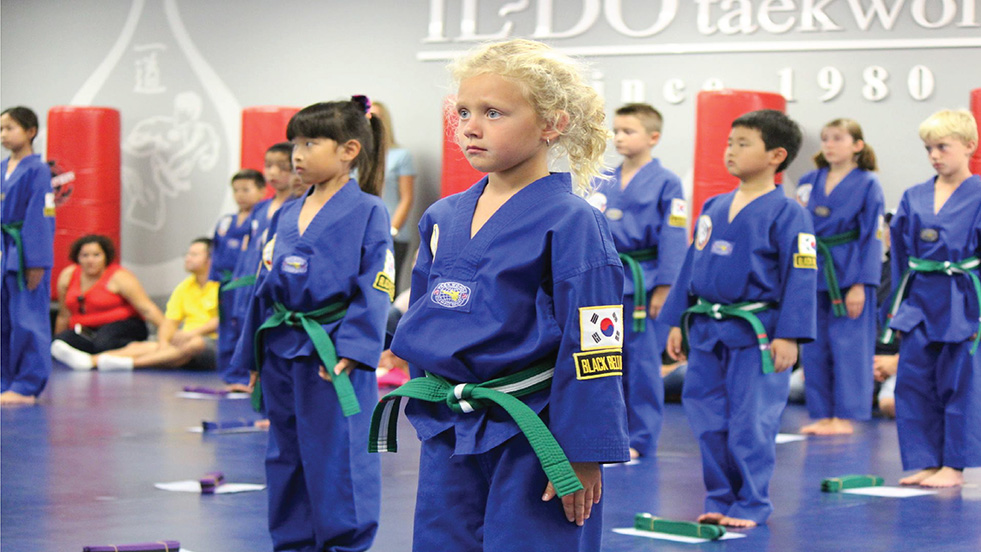 My daughter has been going there for almost 2 years. She absolutely loves it. Everyone there are so nice and very patient with the kids. They use very motivating and exciting ways to teach. My daughter is very shy naturally, Taekwondo is really helping her to be more confident.
– Victoria G.